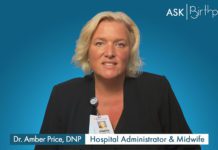 ASK: What if my baby can’t go skin to skin during golden hour? 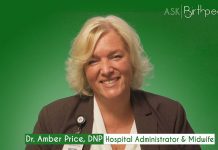 ASK: What will happen during the first hour after my baby is born? 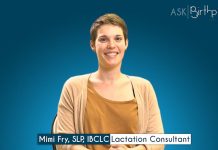 ASK: When breastfeeding, how do I know my baby has a proper latch? 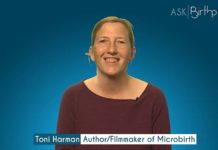 ASK: What is the infant microbiome? Why should i care?

ASK: Where can i find more info on the infant microbiome?

During pregnancy, it is a really critical time because you, what a mother eats, how much he exercises, how, how well she is and how well her microbiome is, is really important because the most critical moment if for your child’s life, long health happens at the moment of birth, and that’s the day, that’s the critical day. Obviously birth is important is the arrival of a new human into the world. But actually there’s a, there’s another event happening and this event is microscopic and this event is the transfer of the mother’s microbiome herb, the mother’s bacteria to the baby. And you might think, oh my God, that sounds, that sounds really yucky and bacteria is Yucky, but it’s not. This is, this is how we’ve evolved. So it’s the, it’s the during the birth process, the mother transfers her bacteria to the baby and if she is able to breastfeed, the breast milk also has some microbes and bacteria in there, but they’re special sugars within breast milk that feed the bacteria. So it’s a seed and feed process. And this is how we’ve evolved as mammals. And it’s an, it’s the way that happens will determine the child’s health for the rest of its life because it’s all about the optimal training of the infant immune system. So setting up the baby’s immune system for the rest of its life.