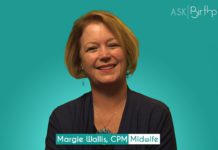 ASK: I want to have a natural birth but I’m afraid I can’t handle the pain. 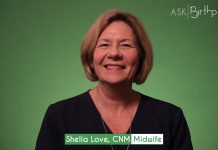 ASK: I just found out I’m pregnant! Am I alone in my fear of facing labor?

ASK: What types of pain management options are available for my labor and birth? 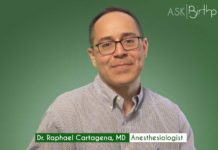 ASK: What are side effects of a spinal anesthesia when used in labor & delivery of my baby? 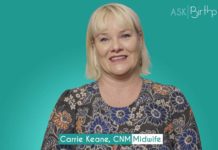 ASK: I’ve just found out I’m pregnant but I’ve engaged in some bad behaviors, is my baby ok?

Anesthesia is a form of medical care that was developed to allow patients to have surgical procedures. No one really knows exactly how general anesthesia works, but there have been a number of different medications that deliver the desired effect, which is a patient being unconscious and not experiencing pain during surgery. Over the years, the medications used have changed and evolved and gotten better so that now it is less likely that patients would have lingering after-effects from anesthetics than it was say, 40 years ago. Initially, all anesthetics for general anesthetics, but as surgical procedures advanced and doctors started to experiment and find other ways to relieve patients pain during surgery, other techniques were developed such as regional anesthesia that includes spinals, epidurals, and peripheral nerve blocks. An added benefit of these approaches is that they sometimes offer a great deal of pain relief that not just last during the surgery itself, but after the surgery, which reduces the amount of iv or oral pain medications. A patient would need to help them recover comfortably from surgery.