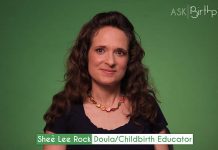 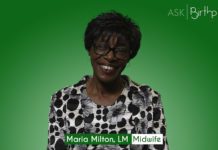 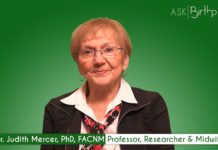 ASK: Why should I include delayed cord clamping in my birth plan?

One that we see often is that the baby’s going to not survive the pregnancy, the mother’s going to hemorrhage, she’s going to explode if she walks that it’s impossible to have a vaginal birth, that the best thing for you to have as it repeats a surgical birth. So what we see is that there’s a lot of, I call it doom and gloom that surrounds that versus the small risk of uterine rupture, which is zero point five percent or one in 200. The fact that a large number of medical societies endorse mother’s attempting a child labor who’ve had one to two previous surgical birth. There’s that much literature out on or scientific research on moms who have had two or three previous cesareans, so what we tend to see is all the potential, what we hear from mothers anyway, all the potential complications that can happen, but they are so rare. So there’s a disconnect between what actually is it risk versus what could actually happen.